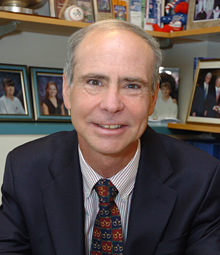 Kenneth Anderson, MD, is the Kraft Family Professor of Medicine at Harvard Medical School, and Physician at Brigham And Women’s Hospital in Boston, Massachusetts.

He is the Director of the Lebow Institute for Myeloma Therapeutics and Jerome Lipper Myeloma Center at Dana-Farber Cancer Institute, and serves as the Kraft Family Professor of Medicine and Vice Chair of the Joint Program in Transfusion Medicine at Harvard Medical School.

Dr. Anderson is a graduate of Johns Hopkins School of Medicine, where he completed his residency. He completed his fellowship in medical oncology at the Dana-Farber Cancer Institute, and was more recently awarded the Robert A. Kyle Lifetime Achievement Award in 2005, and the ASH William Dameshek Prize in 2008. He currently serves on the Board of Scientific Advisors at the National Cancer Institute. 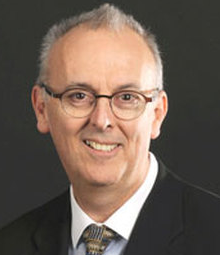 Gareth Morgan, MD, FRCP, FRCPath, PhD, Professor of Medicine, is the Director of the Multiple Myeloma Research Perlmutter Cancer Center. He is also a Professor at NYU Grossman School of Medicine.

Dr. Morgan is a clinician and scientist who works in molecular genetics of blood cell cancers, specifically multiple myeloma. Dr Morgan received his doctorate on the genetics of leukemia from the University of London in 1991 and his bachelor of medicine in 1981 from the Welsh National School of Medicine. His post graduate medical training was completed in Wales and at the Royal Postgraduate Medical School in London.

Before joining the Myeloma Institute, Dr. Morgan was a Professor of Haematology and Director of the Centre for Myeloma Research at the Royal Marsden NHS Foundation Trust and The Institute of Cancer Research in London. He is also a founding director of the European Myeloma Network and has authored more than 450 peer-reviewed journals. 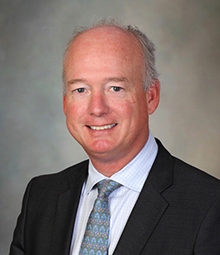 Leif Bergsagel, MD, is a medical consultant in the Division of Hematology/Oncology and Professor of Medicine at the Mayo Clinic, Phoenix, Arizona.

Prof. Bergsagel undertook his medical training at the University of Toronto, Canada, followed by residencies at Stanford University Medical Centre, Sunnybrook Medical Centre, before becoming a Medical Fellow at the National Cancer Institute. In addition, he is a member of the Association of American Physicians, National Institutes for Health and the American Society for Clinical Investigation. 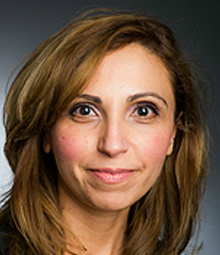 Irene Ghobrial, MD is an attending physician in the Medical Oncology department of the Dana-Farber Cancer Institute, an Associate Professor of Medicine at the Harvard Medical School and the Director of the Michele & Stephen Kirsch Laboratory.

Dr. Ghobrial received her MD in 1995 from Cairo University School of Medicine, Egypt. She completed her Internal Medicine training at Wayne State University, MI, and her Hematology/Oncology subspecialty training at Mayo Clinic College of Medicine, MN. Dr. Ghobrial joined Dana-Farber in the field of Waldenstrom’s macroglobulinemia and multiple myeloma in 2005. She is conducting research in the area of homing and migration of B cells and novel therapeutic agents in Waldenstrom’s macroglobulinemia and multiple myeloma. 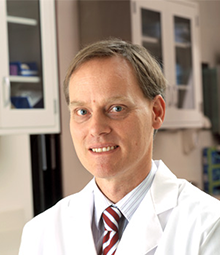 He undertook his medical training at the Karolinska Institutet, followed by residencies at Karolinska University Hospital and the National Cancer Institute.

Prof. Landgren’s research focuses on the development of novel treatment strategies for multiple myeloma, smoldering myeloma, MGUS and related plasma cell disorders. In addition, he has a special interest in advanced disease monitoring by new measurable residual disease assays. As one of the pioneers in the development of MRD testing in multiple myeloma, he develops and implements new measurement strategies in clinical trials. 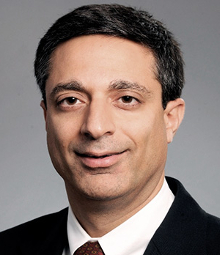 Sagar Lonial, MD, is Professor and Executive Vice Chair at the Emory School of Medicine, and Professor and Chief Medical Officer at the Winship Cancer Institute of Emory University, in Atlanta, Georgia.

He is internationally recognised as a leading authority in multiple myeloma treatment and research. His research focusses on combinations of novel agents as therapy, particularly combinations that may result in synergistic inhibition of the PI3-K/Akt pathway.

Dr. Lonial completed his Haematology-Oncology training at Emory University, following his internal medicine residency at the Baylor College of Medicine in Houston, Texas, where he spent a year as a Chief Medical Resident at the Ben Taub General Hospital, Texas Heart Institute, and St Lukes Hospital. 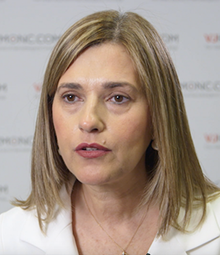 María-Victoria Mateos, MD, PhD, is an Associate Professor and Consultant Physician at the Hematology Department of the University Hospital of Salamanca, Spain.

Dr Mateos received a medical degree from the University of Valladolid in Spain and completed her residency in Haematology at the University Hospital of Salamanca, where she also completed a doctoral degree.

At the University Hospital of Salamanca, Dr Mateos is responsible for coordinating the Clinical Trials Unit. Dr. Mateos holds membership in several professional societies. She currently serves on the European Hematology Association (EHA) Scientific Program Committee and Advisory Board, as well as on the American Society of Hematology’s Scientific Committee on Plasma Cell Diseases. She is also a member of the Steering Committee for the Society of Hematologic Oncology, and she has been invited to join the ESH Scientific Committee. In 2015, Dr. Mateos was elected as a Councilor to the board of the EHA. She is also a member of the International Myeloma Working Group and the International Multiple Myeloma Society, and a member of the boards of both the Programa para el Estudio de la Terapéutica en Hemopatía Maligna (PETHEMA) and Spanish Myeloma Group (GEM).

An active researcher, Dr. Mateos has coordinated many clinical trials in elderly patients and patients with smoldering myeloma; her work has profoundly influenced current options for treating these patient populations. Additionally, she is Associate Editor of myeloma in Annals of Hematology and a reviewer for several top journals, including the New England Journal of Medicine, Lancet, and Lancet Oncology. 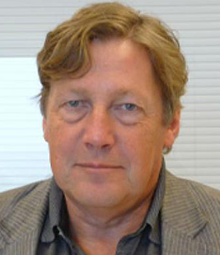 Prof. Sonneveld undertook his medical training from the Erasmus University Rotterdam, before completing a PhD at the University of Leiden, The Netherlands. He then joined the National Cancer Institute (NCI) for 2 years. As President of the European Hematology Association (EHA), chair of the Dutch HOVON Myeloma Group and chair of the European Myeloma Network (EMN), he is internationally recognised. His research focus is on drug resistance mechanisms in leukemia and multiple myeloma. 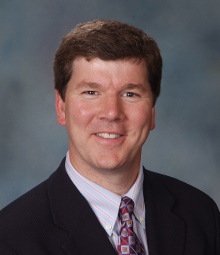 Keith Stewart, MB ChB, is the Carlson and Nelson Endowed Director of the Center for Individualized Medicine at Mayo Clinic in Scottsdale, Arizona, and is recognized as the Vasek and Anna Maria Polak Professor of Cancer Research.

Dr. Stewart conducts clinical research to identify novel targets for therapy in multiple myeloma. His research is supported by the National Cancer Institute, Multiple Myeloma Research Foundation, and Leukemia & Lymphoma Society, as well as through partnerships with the pharmaceutical industry. 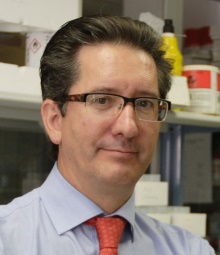 Jesús San Miguel, MD, PhD, is a Professor of Hematology and Director of Clinical and Translational Medicine at the University of Navarra, Pamplona, Spain and received his medical degree from the same university.

Prof. San Miguel undertook a PhD at the University Hospital of Salamanca, followed by a post-doc in the Leukemia Unit at the Royal Postgraduate Medical School, London. He then served as Head of the Hematology Department at the University Hospital of Salamanca for over 20 years. Prof. San Miguel is on the Advisory Board members for the International Myeloma Foundation, a board member for the Spanish Hematology and Genome Foundation, and the Chairman for the Spanish Myeloma Group. In 2007, Prof. San Miguel received the Waldenström Award.

Contributing to over 800 research papers, Prof. San Miguel’s area of interest lies in multiple myeloma, the biology of leukemic cells and their clinical-prognostic implications.